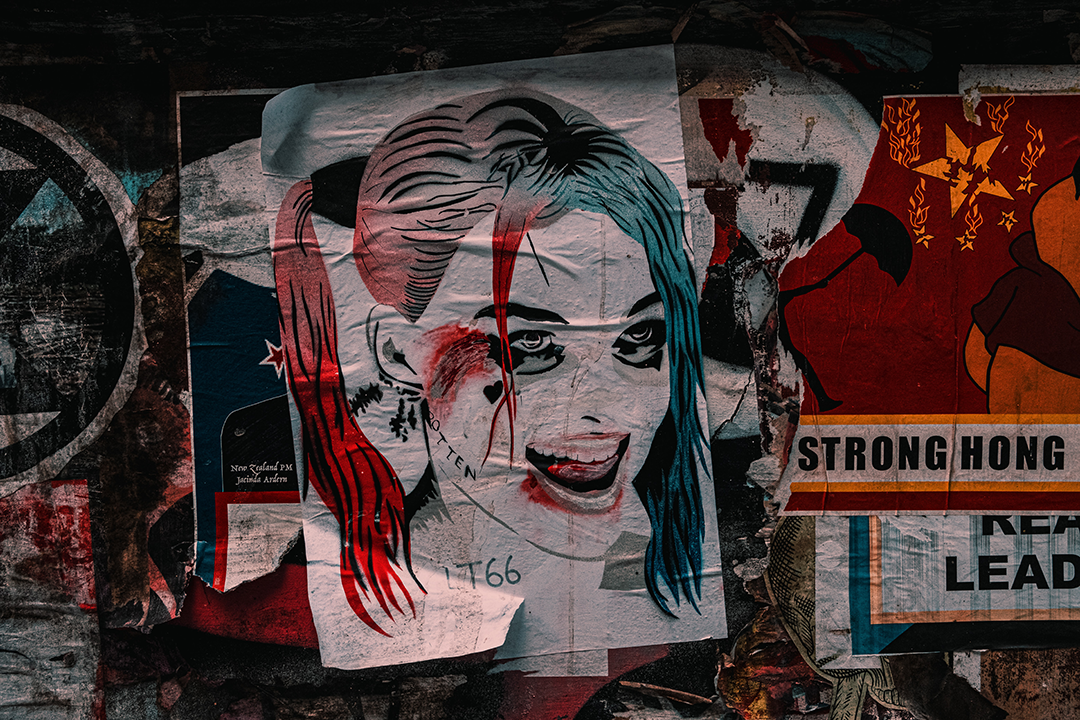 Margot Robbie is proving to be a power house in her role as Harley Quinn. She brings a lot to the Suicide Squad movie both parts of the movies she starred in. She loves her role too and everyone loves her too as she plays her role in the movies too. And that makes or break a movie too if an actor or actress loves their role it adds to the movie life. And as you can see by the success of both of the Suicide Squad it holds true. I have seen both of the movies and I can tell you I enjoyed both movies because of Harley Quinn roles of the in the movies. She’s one of my favorite too of the movie roles.

Below you will find some videos of her character. I try to pick the best video clips too.. You will find them below here so make you some popcorn and sit back and enjoyed them too.

And with the last vidoe of this articles I will bring it to a end. But If I get enough comments I might post some more articles like this on Harley Quinn. So comment If you would like to see more of Harley Quinn below here. 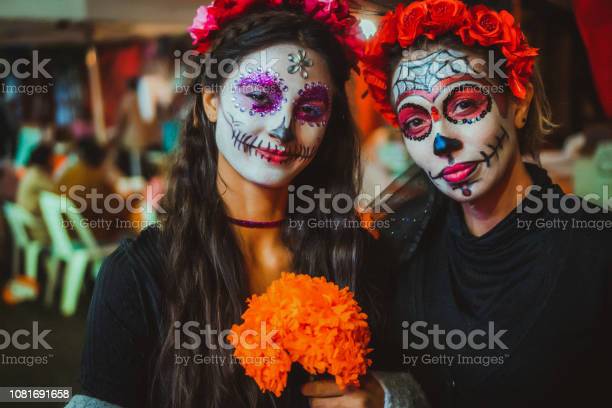 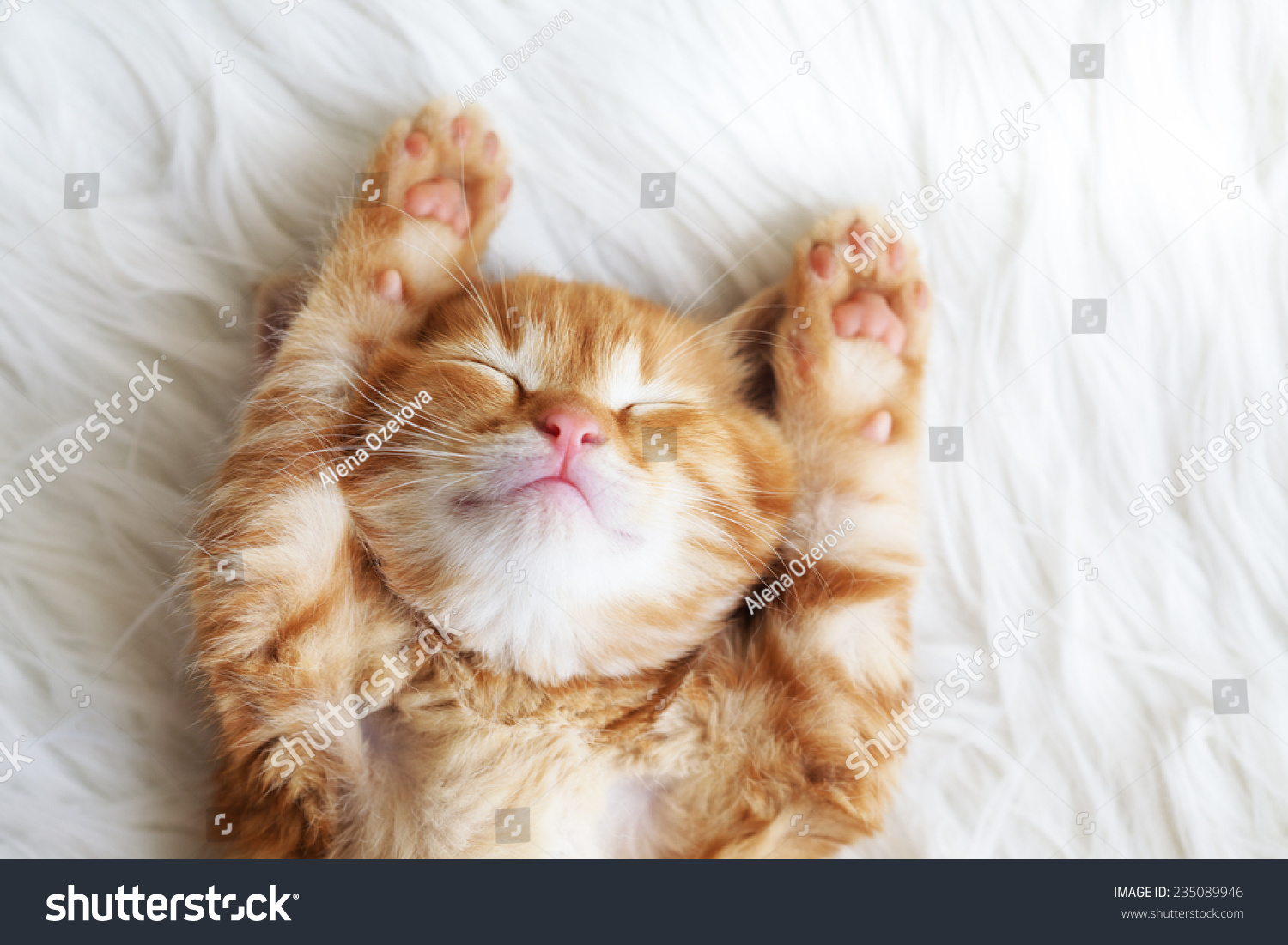 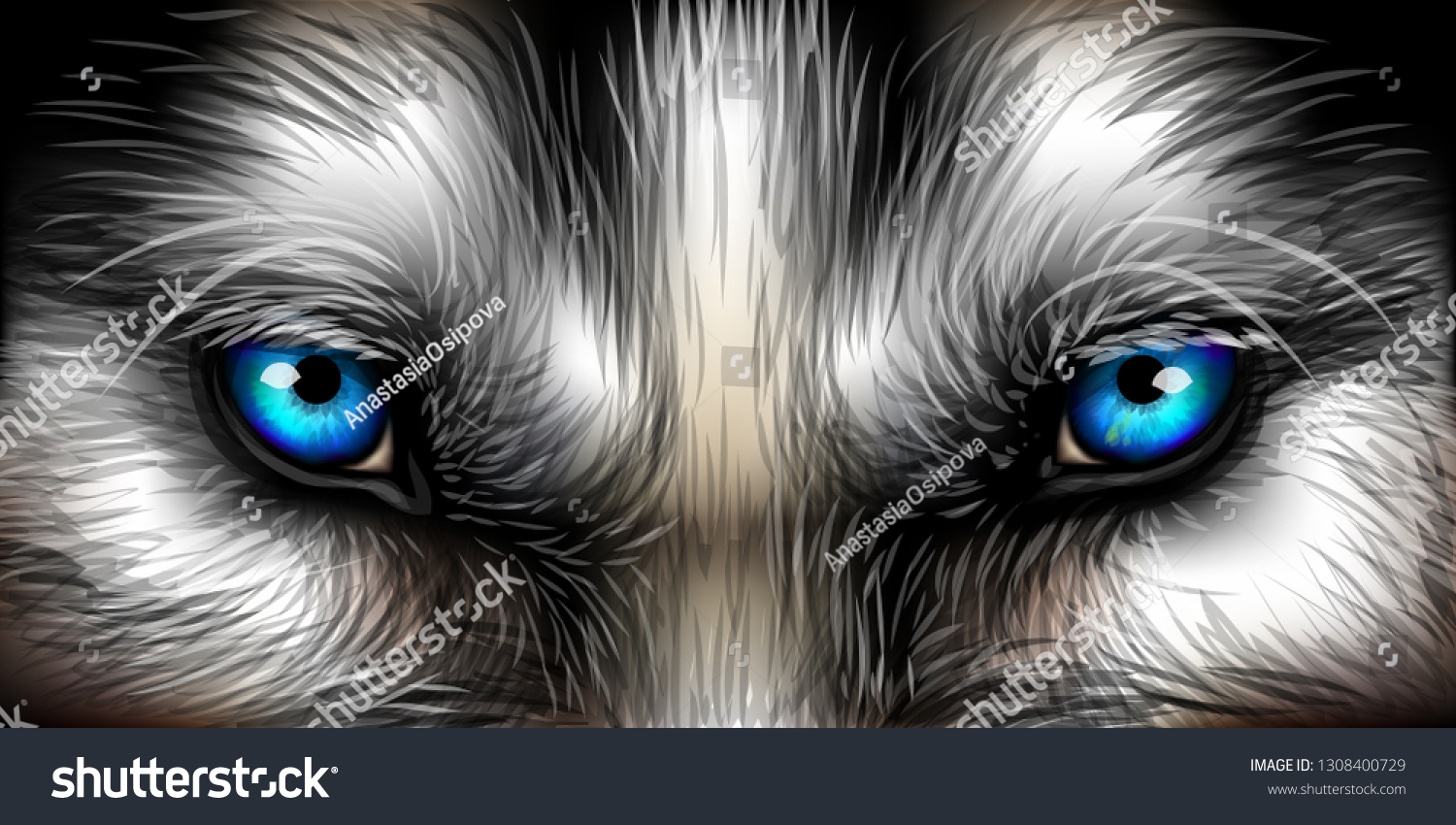 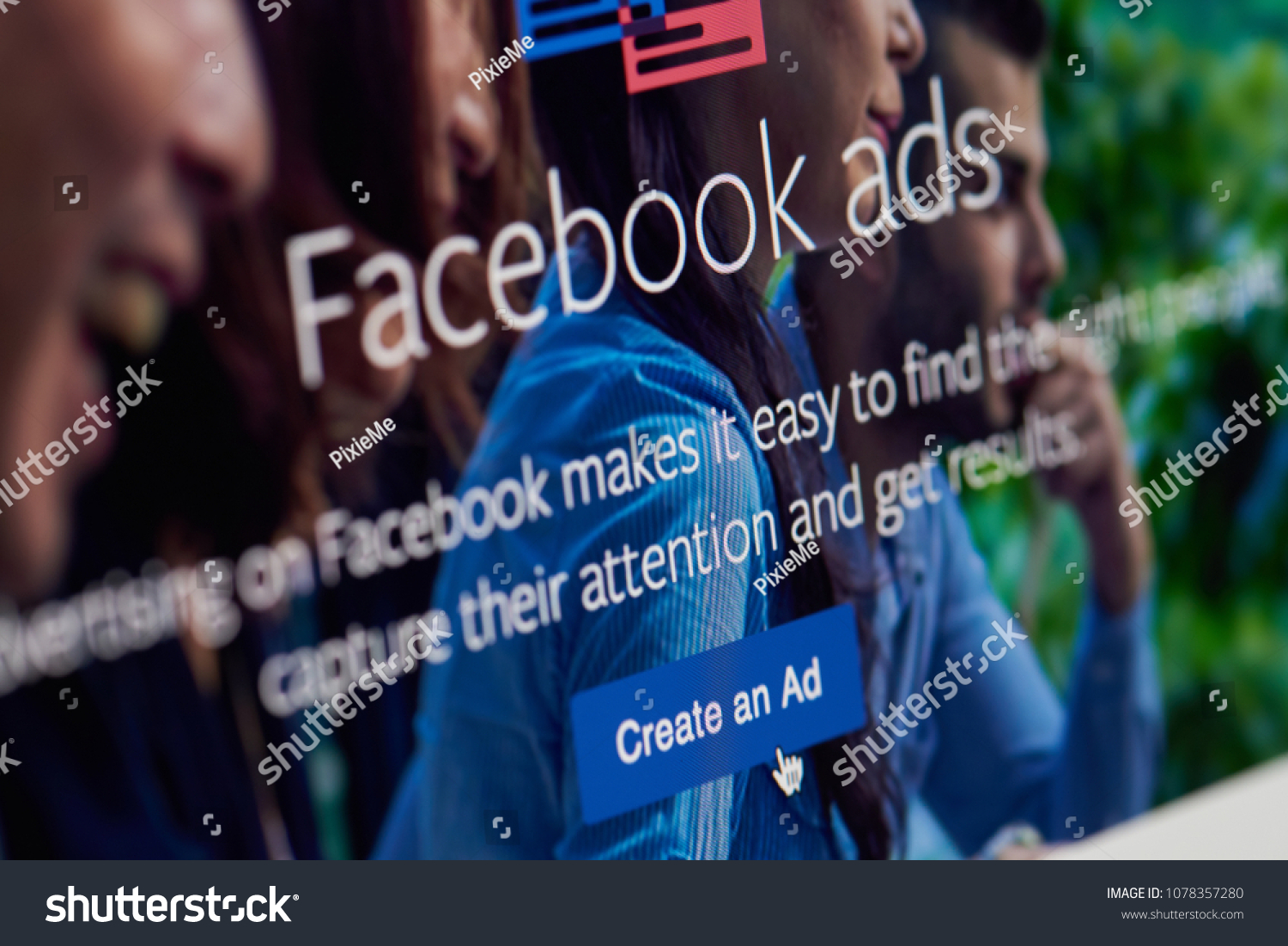