Black widow was meant to be cast in another black widow movie that never came out and It was a r rated movie too.. It was a darker movie then the one that they produced too. Walt Disney wasn’t the one had the idea to produced a movie first. I will link the video in this article so you are can see bits and peace of the movie as you you are watching the video. I think they should have produced the movie really. But that’s my take on this movie that never made it to the big screen although. But anyway you can watched the video below here. Insulin Resistance Food, And What You Need To Know. Uncategorized Top Places To Buy And Sell From Uncategorized 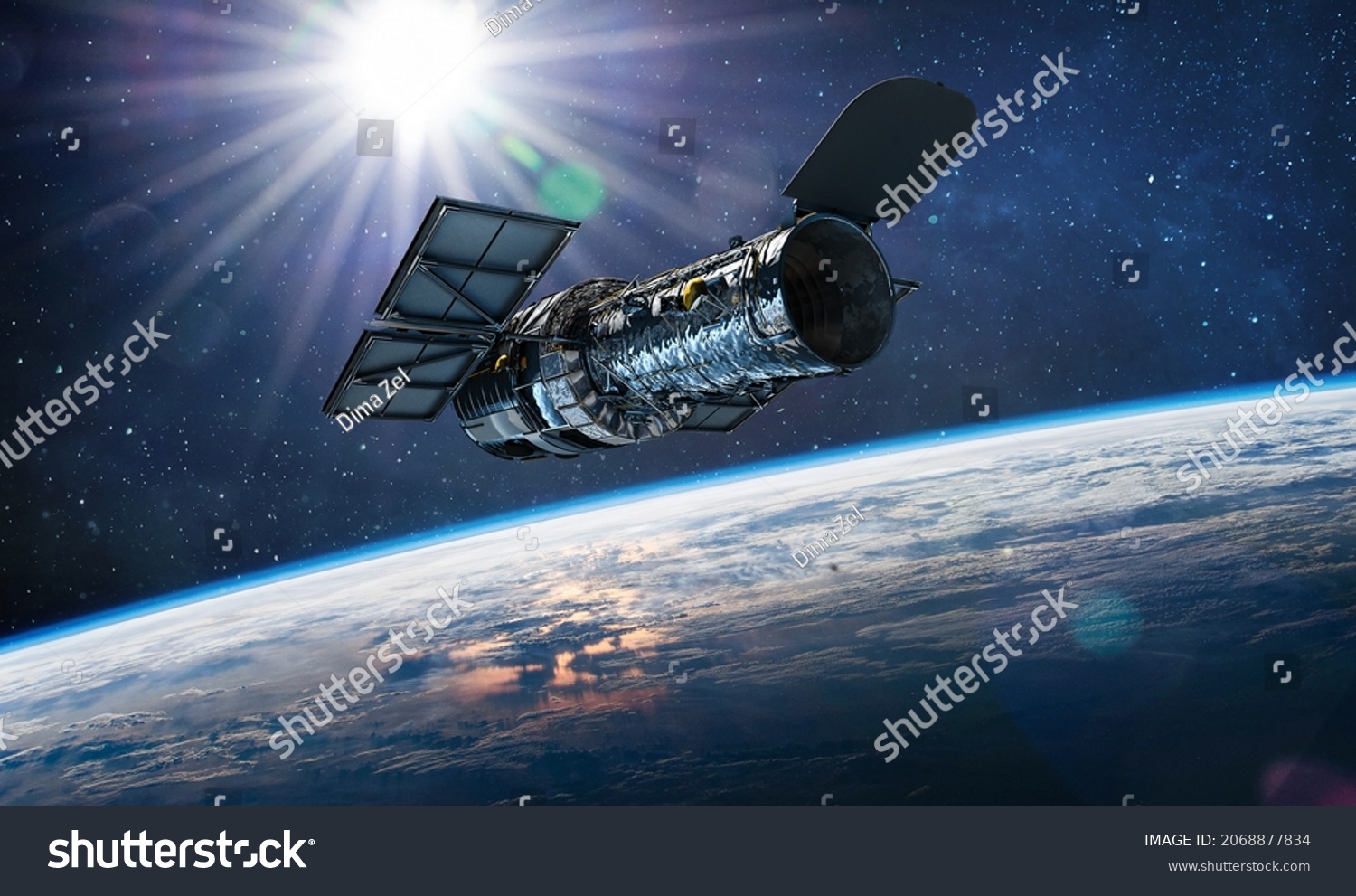