Hawkman and Hawkgirl origins have had their origins retold different times through the years that they have appeared in dc comics. Their most recent origins have them coming from another planet. While yet another one has them as being killed by a priest only to be both reincarnated to seek each other out in their future life together.. Me I like the one where they both came from another planet way better really..

Either way, you look at their origins we may never know really. They were both brought back in dc comics reboot call dc comics 52 If I remembered right.. Am I am glad they were brought back too, as I would love for dc comics to do a Hawkman and Hawkgirl movie with them both in it together. I have been wanting dc comics to do this every since the first dc comic movie came out. Rather or not this will happen we may never know, I am hopeful although. But anyway I will place some YouTube videos on here for you all to watch below..

Cneck out the banner below to find the comics that you like.

To find movie-related article subjects click on the banner below. You can also lookup other movies on the site too. The banner is below here..The above banner will take you too a comic book site where you can find Hawkman and Hawkgirl-related comic books. 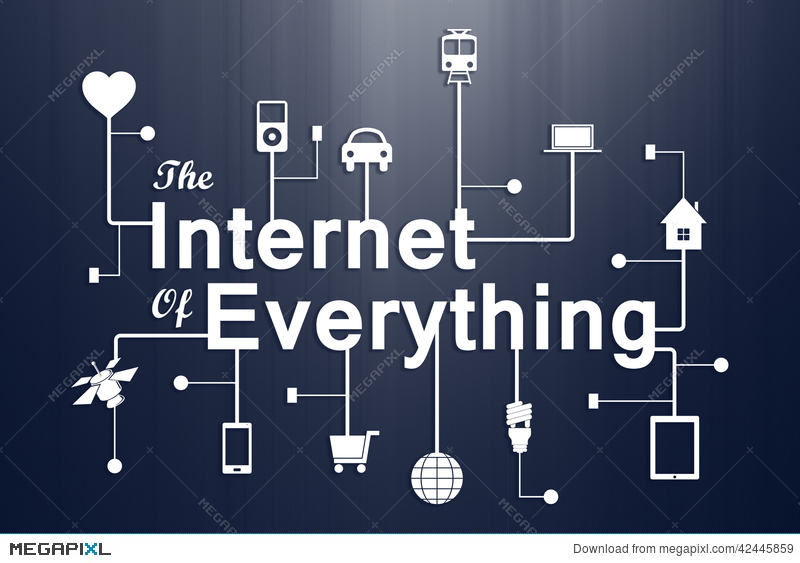 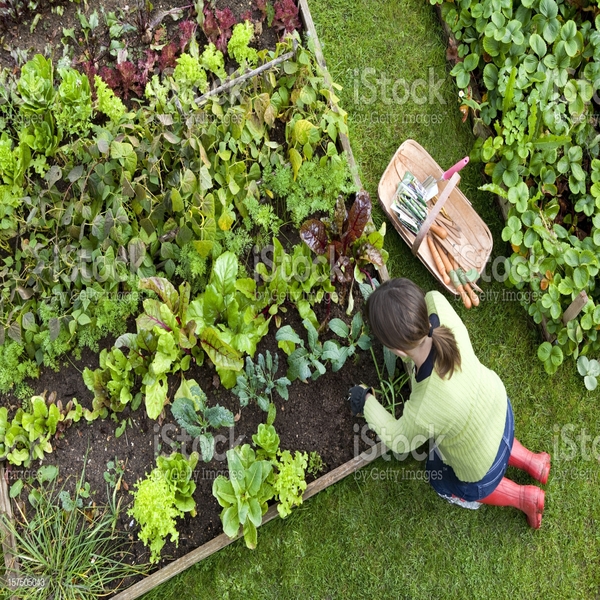 Help For Those In Need Part Two. Uncategorized Werewolves Through Out The Movies. Uncategorized

Comments (2) on “Hawkman And Hawkgirl Through The Years.”