And I just got a whiff of Possible wonder twins live movies by HBO max. I had to jumped on this when I read about it online. I think it has a possibility of being a good movie too. But only if they don’t make it into a goofy movie. The wonder twins didn’t seem to get a break In the cartoons and the comic books. To me they seem like they were the butt of a really bad joke. They seem like they were treated more like sidekicks then superheroes.

I think a wonder twins movie could be successful if they kept it as them coming from another planet. So HBO max should stick with concept of the plot. I think I have given enough of my thoughts on them enough although so lets get to the videos to hear what they think in the videos for now.

This is It for this article. I provided links to where you can buy items related to the wonder twins. I hope you enjoy them too. And thank you for reading my article too. Power Girl From Dc Comics Who Remember Her? Uncategorized Homesteading And living In a tiny House. Uncategorized New Charaters In The X-men. Uncategorized 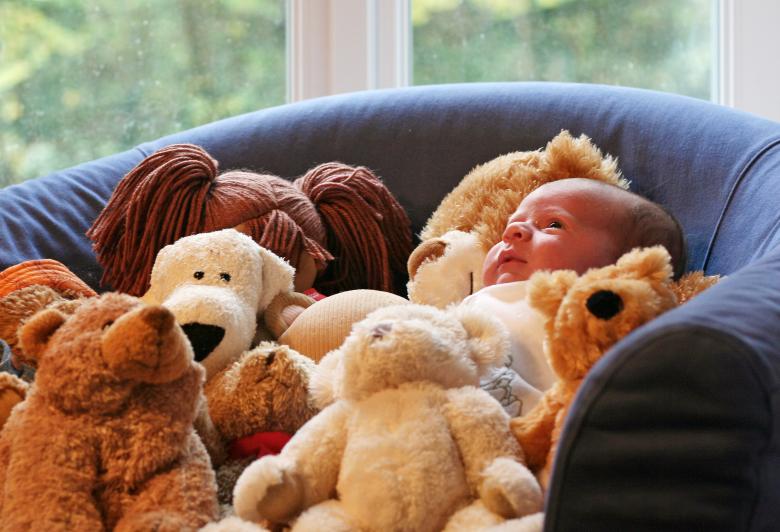 Kid Toys That Are Scary. Uncategorized 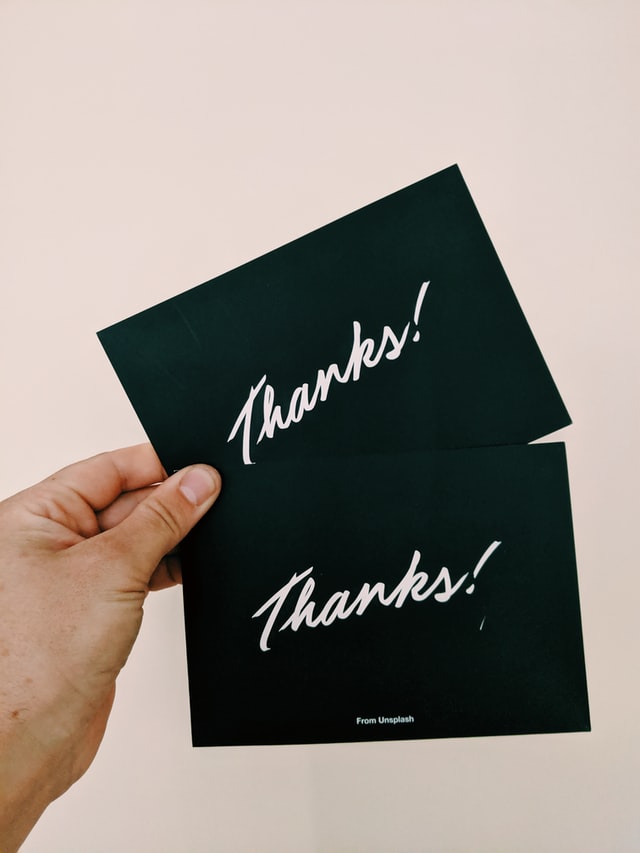