When we look at ways that the earth could end there are many ways that it could end. In the video below once I get to it one way is examed. A rogue planet slamming into us Is the most horrific way. It could smash the earth into pieces, It would be the worst way of all for the earth to be wiped out. Not one person or animal would be left alive to exist, It would be an level event for everything on the planet earth. It would be no coming back from it at all. All life would be gone from the planet. There would be no way of preparing for it.

The video below is the stuff of nightmares, The moon would be wipe out first. It would be pulled apart as the gravity ripped the moon apart. We would have a front role seat to the event. An event that would do the same to planet earth too. And most scary of all is it a fact, rogue planets are out there. Whether or not we will see it happen remains to be seen. As we go about our business on earth, there are always forces working to reshape planet earth. Some times for the best and sometimes for the worst. I will now post the video below for everyone to watch. Werewolves Through Out The Movies. Uncategorized How To Make Cheese From Homemade. Uncategorized My review on superman And Lois. Uncategorized 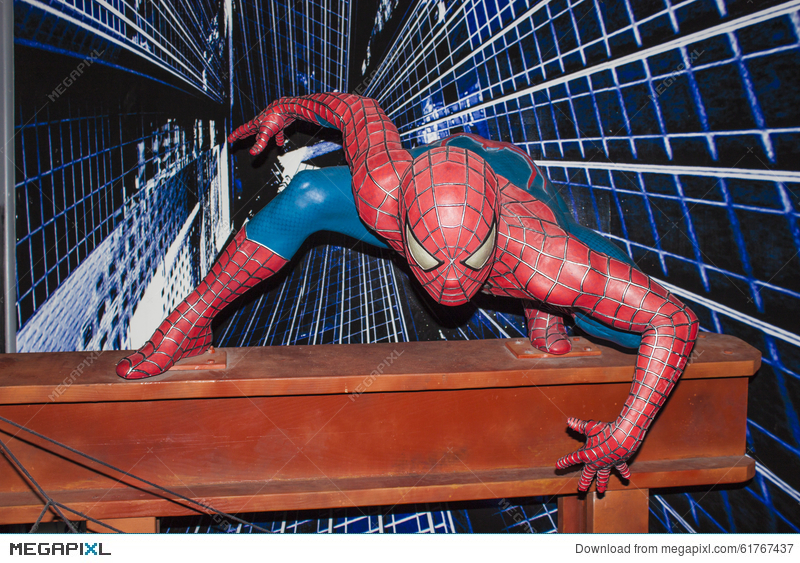 The Old What If Comics Uncategorized Wormholes Could They Be use To Travel through The Universe? Uncategorized