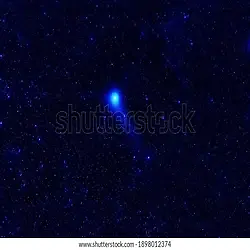 Ever since we first stepped foot on the moon mankind has been fixated on it. And so the race was on to learn as much about the moon as possible. We soon wanted to learn as much about space as possible from then on. With our findings on space, we soon became engrossed in finding out as much as possible about other planets. In this article I will covered stuff that was leaked to the public about the moon. I will post some YouTube videos. According to an interview of a person named John Lear. I will research on YouTube to try to find the interview too, so you can watch it too.

I found one decent YouTube video that interviews John Lear where he’s talking about the secrets of the moon, It’s a two plus hour video although but it’s loaded with him talking about the moon. It has tons of information about the moon and us going there. I feel that it’s worth listening too if you got the time to watch. I will only list one video and cut this article short and let the video do all the talking for this article so enjoy the video and check out the products I am promoting through Amazon too below the the video as well.

Stars : A Guide to the Constellations, Sun, Moon, Planets, and Other Features. A Ebay link to product.

Abilities Of Venom Through The Comics. Uncategorized 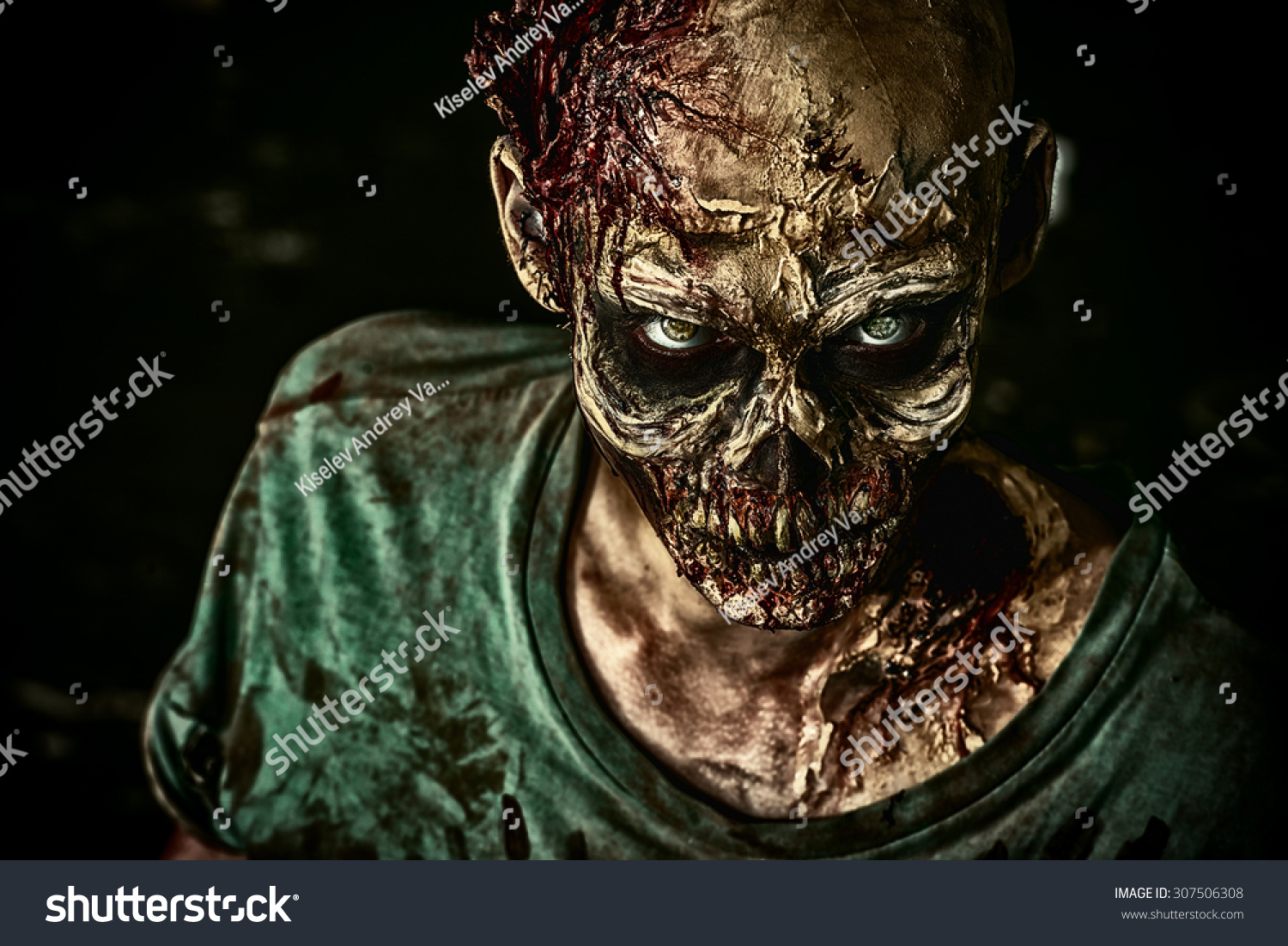 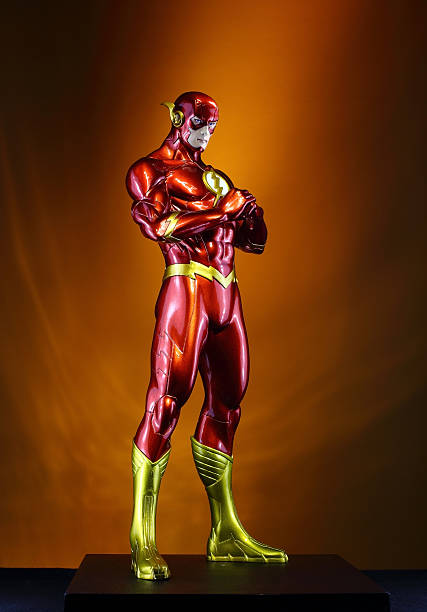 Flash Though The Cartoons. Uncategorized 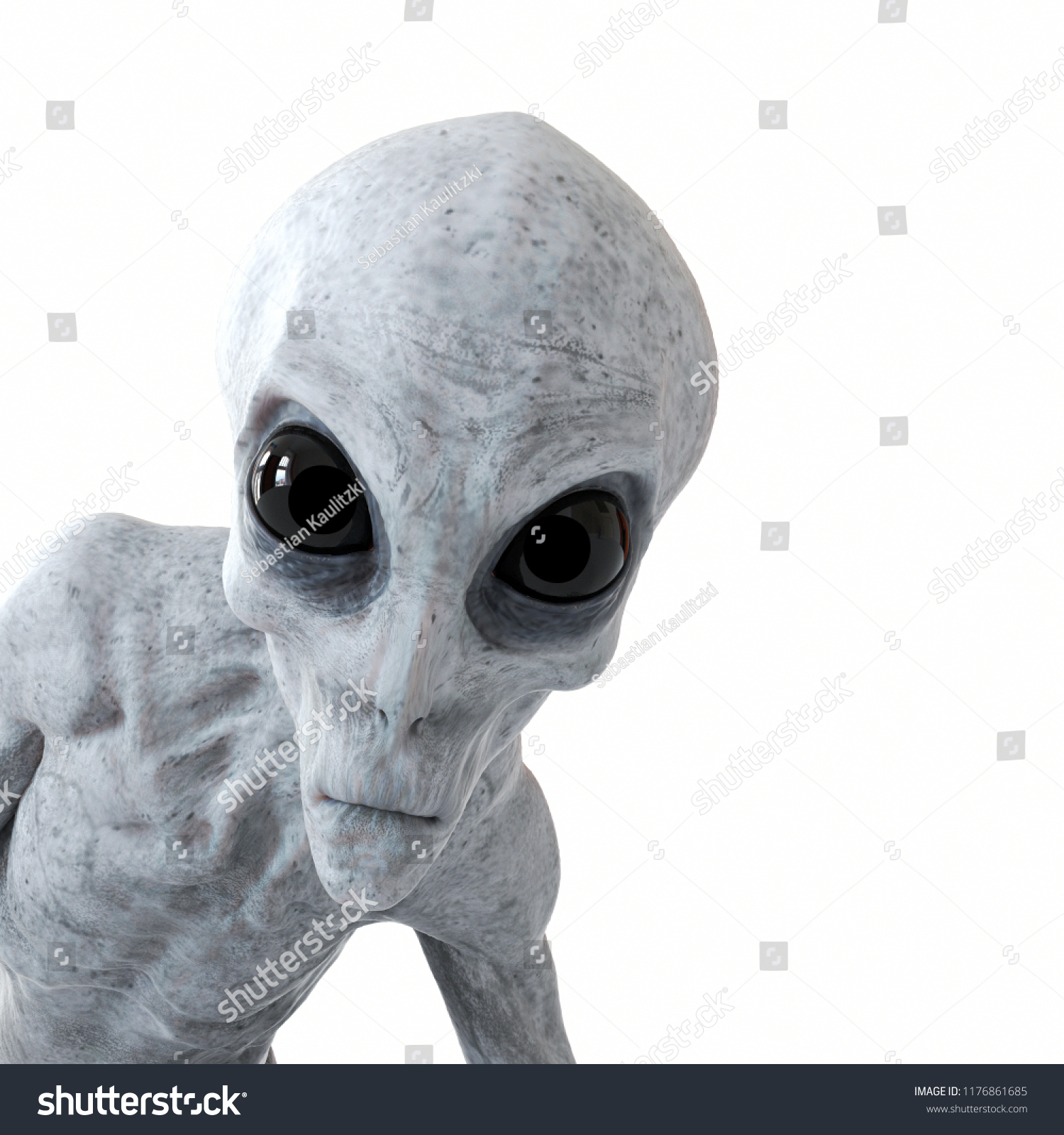